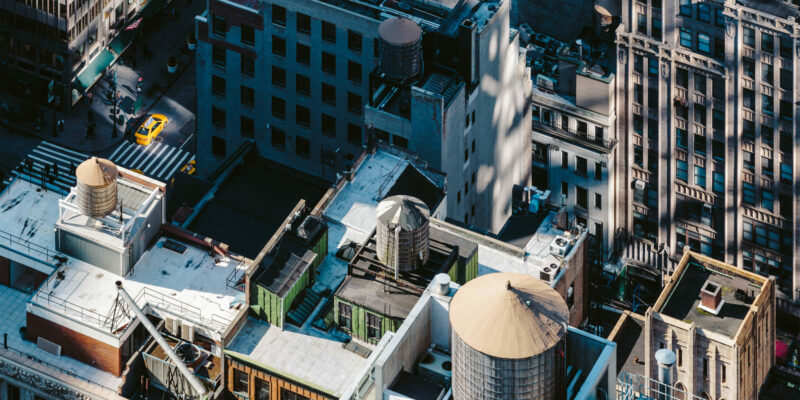 Bottom of the Water Barrel

As more and more groundwater is extracted unsustainably, cities are sinking and food prices are rising. With that comes disruption in infrastructure and civil unrest.

National Geographic talks about its implications on the economy and global security:

The groundwater has been so depleted that China’s capital city, home to more than 20 million people, could face serious disruptions in its rail system, roadways, and building foundations, an international team of scientists concluded earlier this year.

Beijing isn’t the only place experiencing subsidence, or sinking, as soil collapses into space created as groundwater is depleted. Parts of Shanghai, Mexico City, and other cities are sinking, too. Sections of California’s Central Valley have dropped by a foot, and in some localized areas, by as much as 28 feet.

Richard Damania, a lead economist at the World Bank, predicts that without adequate water supplies, economic growth in the most stressed parts of the world could decline by six percent of GDP.

As regions and nations run short of water, Damania says, economic growth will decline and food prices will spike, raising the risk of violent conflict and waves of large migrations. Unrest in Yemen, which heavily taps into groundwater and which experienced water riots in 2009, is rooted in a water crisis. Experts say water scarcity also helped destabilize Syria and launch its civil war. Jordan, which relies on aquifers as its only source of water, is even more water-stressed now that more than a half-million Syrian refugees arrived.

“Without sustainable groundwater reserves, global security is at far greater risk,” he says.