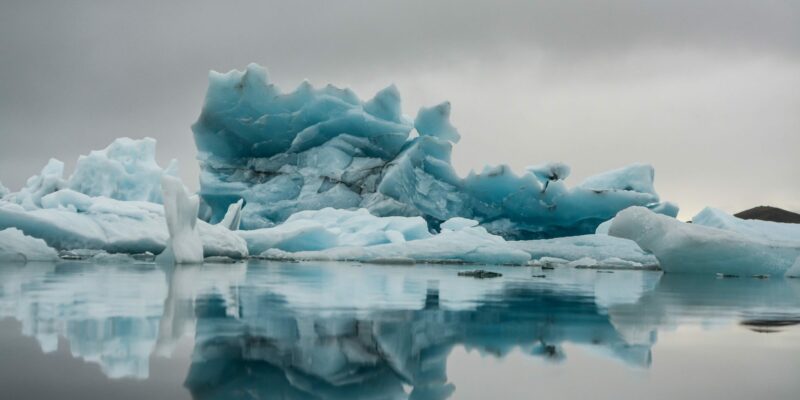 The Best Way To Get People To Care About Climate Change?

In the debate over the best way to communicate to the public about climate change in order to get them to care about the issue, there are some scientists who have said that discussing its dire consequences will scare people off. However, a new psychology paper shows that coupled with how the consequences will impact the public in their lives and what they can do about it, drastic repercussions are effective in getting people to care about climate change.

More on the paper:

Earlier this year, the journalist David Wallace-Wells examined some of the more extreme possible consequences of climate change, including collapsing food supplies, perpetual war and extreme heat making cities uninhabitable. Climate skeptics were predictably outraged, but some scientists also criticized the article for scaring people. “The most motivating emotions,” they claimed, “are worry, interest and hope.” Fear, they argued, tends to make people disengage and dismiss the issue.

Is that true? Not really. In a recent paper, the psychologist Daniel Chapman and co-authors argue that this oversimplifies how emotions influence our actions. They aren’t like buttons that can be pushed to trigger a certain behavior. Rather, they act in a subtle way, tagging information in our memory with emotive tones, or influencing how we might seek out further information. As a result, any simple recipe for emotional persuasion — say, being negative or positive — is unlikely to have the desired effect.

So how to get the message across? In an interview, Chapman said it would be a big mistake to downplay frightening issues just because the public might not like to hear about them. What’s important is to provide other information that can help readers relate the news to their own lives, and to identify practical avenues by which they might respond. People tend to care more about issues that have repercussions locally, both in time and geography. So if such potential repercussions exist, communications should emphasize them.