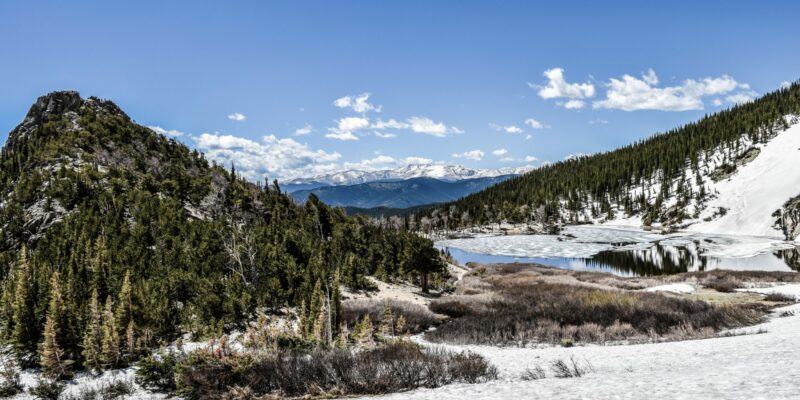 Best of Both Worlds

There is a growing urban population in Idaho, particularly in Boise, causing some in agriculture to feel threatened. But instead of being apprehensive and defensive, people should view this as an opportunity to reconcile the urban and the rural. As an Idaho State Representative says, this could be an opportunity for education rather than fear.

More on this development:

The Capital Press this week wrote a piece articulating the tensions between rural and urban districts in Idaho, and how a power shift to Ada County may alter the state’s identity. As people continue to move to the Treasure Valley in large numbers (Ada County grew by 29 percent between 2000-2015, Canyon County grew by 44 percent), representation in the statehouse will also increase.

This change is the source of angst for some people in agriculture.

‘Some farmers, including Mark Darrington of Declo, said the loss of rural Idaho’s clout in the legislature is inevitable and the industry needs to make sure it continues to employ high-quality lobbyists who can make sure urban lawmakers understand the important role agriculture plays in the state’s economy.’ – Capital Press

Reporter Sean Ellis talked with lawmakers representing agricultural districts, including farmer and Republican Sen. Jim Patrick of Twin Falls, who points to a lack of understanding as part of the problem.

“‘When I run into people in Boise…they just don’t comprehend what we do and why we do it.’” And to Rep. Gayle Batt (R-Wilder), “the writing’s on the wall that Boise will be the next Portland or Seattle, meaning that urbanites will use their political clout to make decisions for the rest of the state.” But Batt says there’s still time to bridge the gap between rural and urban interests.

“But rather than shun or fear those urbanites, agriculture needs to try to understand and reach out to them, said Batt.

‘We need to look at them as opportunities for education and not fear them,’ she said. ‘It would be a mistake on our part if we didn’t know what they are thinking and kept ignoring it.'” – Capital Press