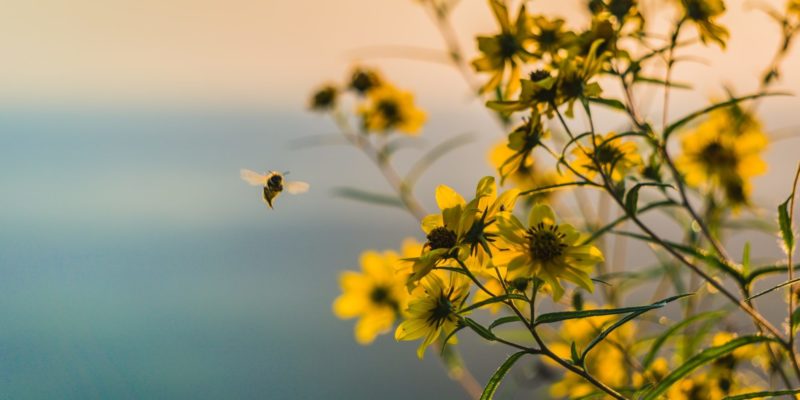 A particular one may be causing the collapse of bee colonies

The largest pollination event in the United States takes place in the almond fields of California, where farmers truck in 85 percent of the hives in America every year. But for the past decade, beekeepers have complained about failing colonies, in which underdeveloped bees were ejected from hives.

Hundreds of thousands of pounds of organosilicone surfactants are used in almond orchards each year.

“It’s all over the place,” says Penn State entymologist Julia Fein. “If we can find that it has any effect in an organism it will be relevant.”