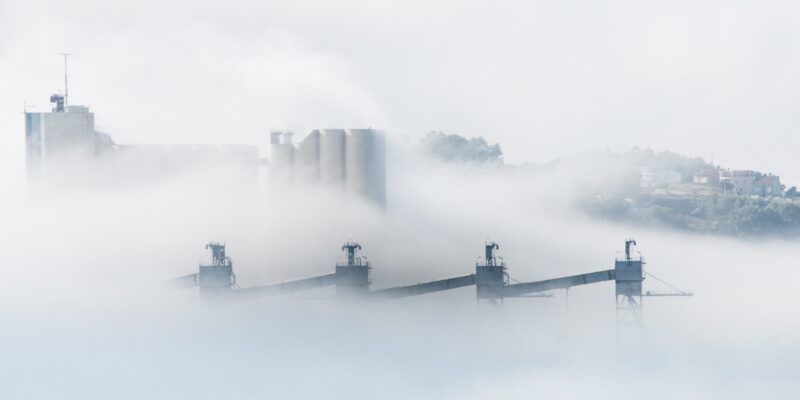 About one-third of Americans live in areas that regularly have unhealthy levels of air pollution, according to a new analysis out this week from Environment America, an organization of state-based environmental advocacy groups throughout the country.

The study found that in 2018, about 108 million Americans lived in areas that experienced more than 100 days of unhealthy air.

“Thirty-eight urban areas and rural counties, which are home to more than 21 million people, experienced more than 100 days of ozone pollution in 2018,” the report states. “Such frequent ozone pollution affected people living in communities in California, New Mexico, Arizona, Utah, Colorado and Wyoming.”

Among metropolitan areas, the report ranked Denver-Aurora-Lakewood No. 10 in the number of days in 2018 when half or more monitoring locations reported elevated levels of ozone and/or fine particulate matter.

Morgan Folger, a co-author of the report, said the transportation sector is the largest emitter of pollutants, but wildfires and weather are also playing bigger roles, especially in the West.