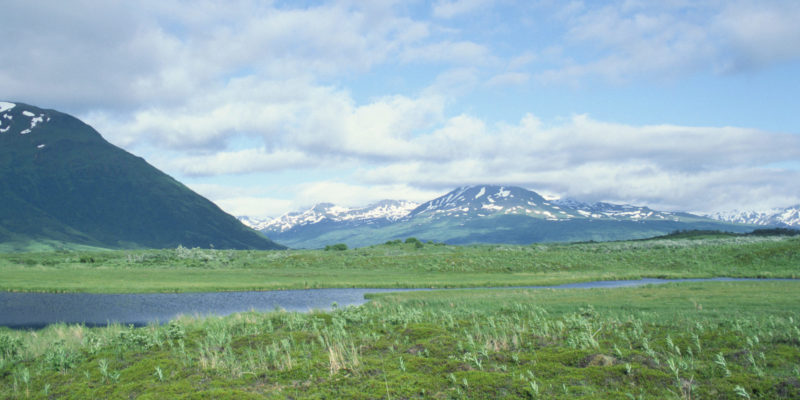 Arctic National Wildlife Refuge May Be Opened To Drilling

The Arctic National Wildlife Refuge in Alaska is a pristine region of mountains and tundra where more than 250 species currently live. However, there are those in Congress and the federal administration who want to allow oil and gas drilling in the refuge (Secretary of the Interior Ryan Zinke is a notable supporter of drilling in the area).

Even worse, the drilling may be intended to make up for the planned tax cuts:

Congress is on the hunt for cash to offset Republicans’ planned tax cuts.

One highly contentious source lawmakers are eyeing: revenue from opening up the Arctic National Wildlife Refuge to oil and gas drilling.

ENR Chairwoman Lisa Murkowski (R-Alaska) has said she will write legislation to open up ANWR to help her committee meet that $1 billion savings.