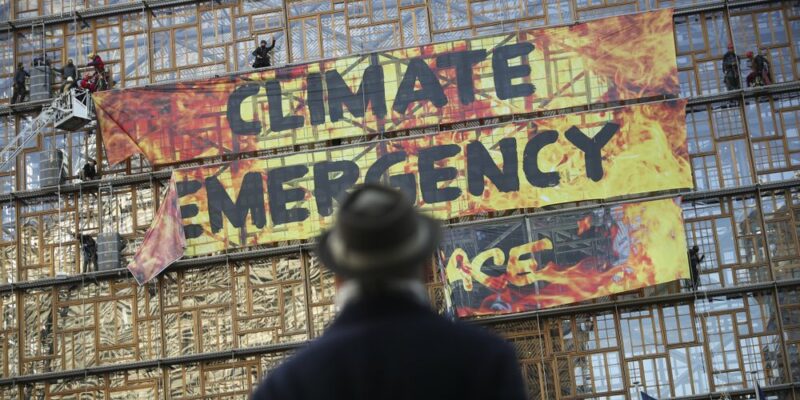 This year’s U.N. climate negotiations in Madrid, the longest in 25 nearly annual such gatherings, ended Sunday with major polluters resisting calls to ramp up efforts to keep global warming at bay.

Faced with the tough task of reconciling the demands of scientists, protesters on the streets and governments back home, the negotiators ended up disappointing many and leaving for next year’s talks in Glasgow, Scotland, key issues such as the regulation of global carbon markets.

Here is a look at the main issues resolved, and the sticking points for future negotiations.

While it wasn’t officially on the agenda, most participants and observers agreed that the U.N. talks needed to send a strong signal that countries were willing to set bolder targets for cutting greenhouse gas emissions.