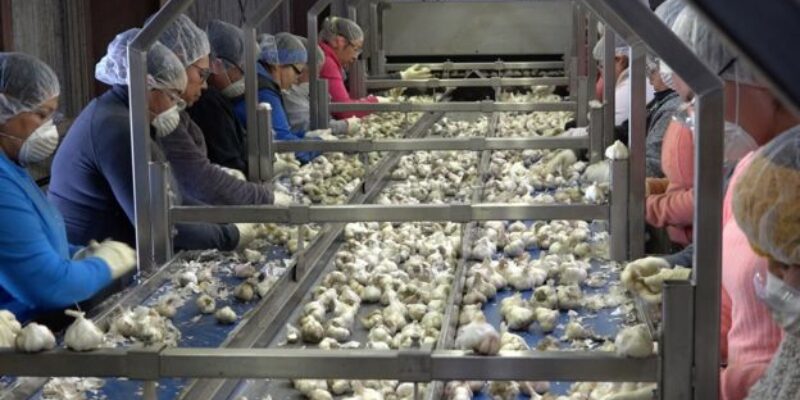 US garlic growers say they have finally started to win their 25-year battle with Chinese imports – thanks to President Donald Trump.

The president slapped a second round of tariffs on garlic from China this year, boosting demand for the US-grown crop.

“It is untrue that there are no winners in a trade war,” says Ken Christopher, executive vice president of California-based Christopher Ranch, the nation’s latest garlic producer.

“When President Trump’s tariffs for garlic kicked in, it was at that point that California garlic truly became competitive.”

US garlic growers have complained since the early 1990s that China was flooding the US with the pungent vegetable, selling it at below the cost of production. This is a trade practice known as “dumping”. 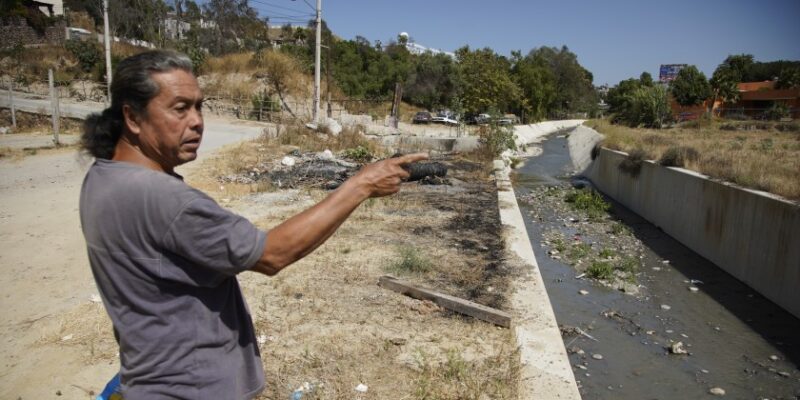