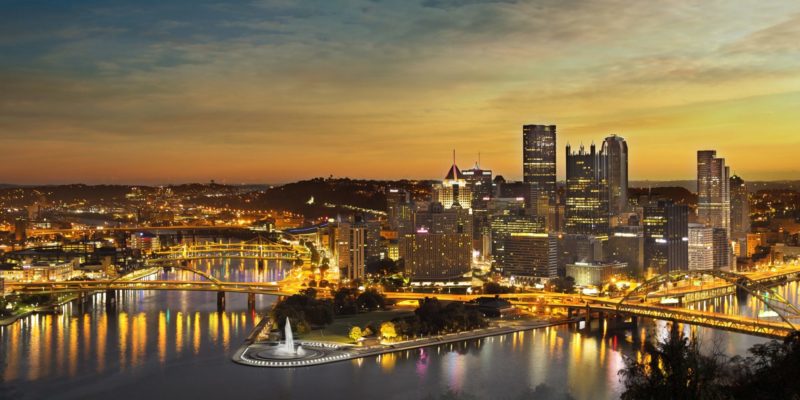 As the city of Pittsburgh celebrates the Penguins’ second Stanley Cup win in two years, they also have something else worth cheering about. The mayor of the city, which was mentioned by President Trump in his speech about pulling out of the Paris Climate Agreement, is working to fight climate change no matter what the president says. Mayor Bill Peduto recently issued an executive order in this vein, and his efforts are being celebrated by The American Lung Association in Pennsylvania because of the damaging effects global warming has on respiratory health.

Below is an excerpt from a letter by the president and CEO of the American Lung Association of the Mid Atlantic:

President Donald Trump’s decision to withdraw the United States from the Paris climate agreement is a grave mistake and will put him on the wrong side of history. This decision demonstrates that he does not put the health of Americans first. From heat waves and droughts to degraded air quality and the spread of diseases, climate change is already harming the health of Americans across the country and right here in Pennsylvania. Failing to address climate change and prevent its worst impacts will result in serious health impacts — and deaths that could have been prevented — for our children and generations to come.

That’s why it is so important that Pennsylvania’s leaders are moving forward to address climate change regardless of what Mr. Trump decides. By taking steps to reduce contributions to climate change from sources like power plants and vehicles, and by taking steps to protect our health from the climate impacts already happening now, Mr. Peduto is protecting the health of Pennsylvanians and all Americans.

In Pennsylvania and all across America it is more important than ever before that the federal health safeguards like the Clean Air Act are fully implemented and enforced. Without significant steps to limit carbon, methane and other air pollution from sources like power plants and vehicles, climate change will only get worse, putting the health and lives of even more Pennsylvanians at risk.