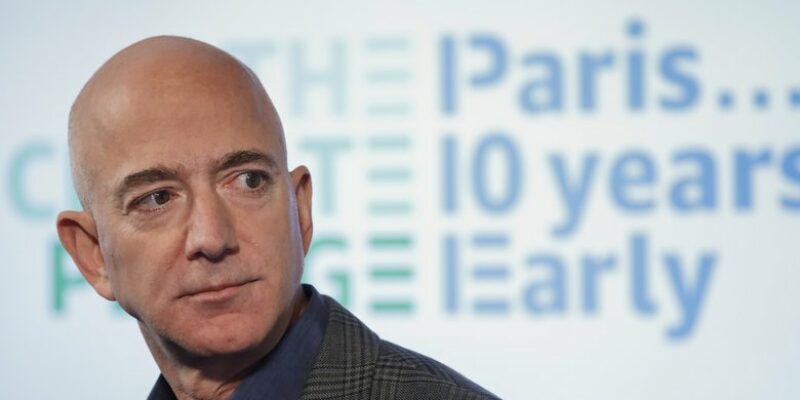 Jeff Bezos committed his company to cut all its net greenhouse-gas emissions by 2040 — a goal that would appear to put Amazon in the vanguard of corporations reducing carbon pollution ahead of the schedule scientists say is necessary to stave off the worst impacts of global climate change.

The company also announced it was ordering 100,000 electric-delivery vehicles, calling it the largest such order of its kind, and establishing a $100 million fund for reforestation projects in an effort to remove carbon dioxide from the atmosphere.