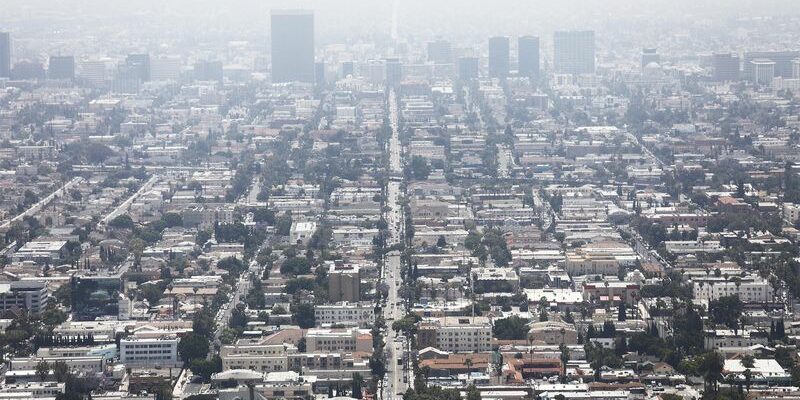 After years of decline, a spike in air pollution may have taken the lives of almost 10,000 additional Americans over two years.

Following a 24% drop between 2009 and 2016, particulate matter air pollution in the U.S. increased 5.5% in 2017 and 2018, according to a new analysis of Environmental Protection Agency data by two Carnegie Mellon economists.

The working paper published this week by the National Bureau of Economic Research may signal a deadly change in U.S. environmental health.

“We have been making such steady progress regarding air quality,” said C. Arden Pope III, a Brigham Young University economist and specialist on pollution’s threat to health. “This progress has resulted in substantial health benefits. It is disturbing to see what may be the beginning of deteriorating air quality in the U.S.” 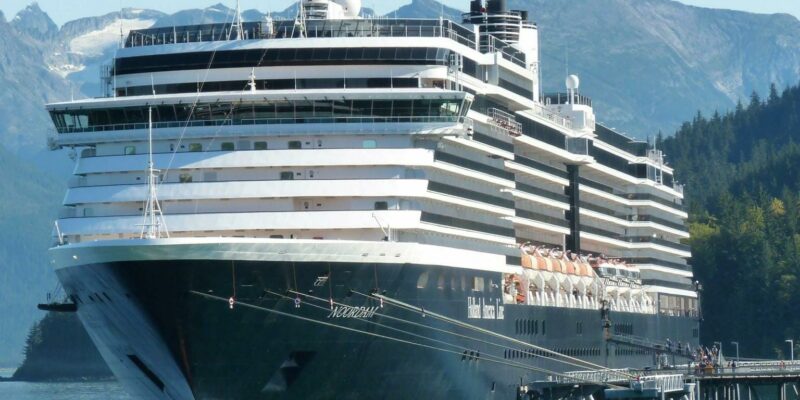 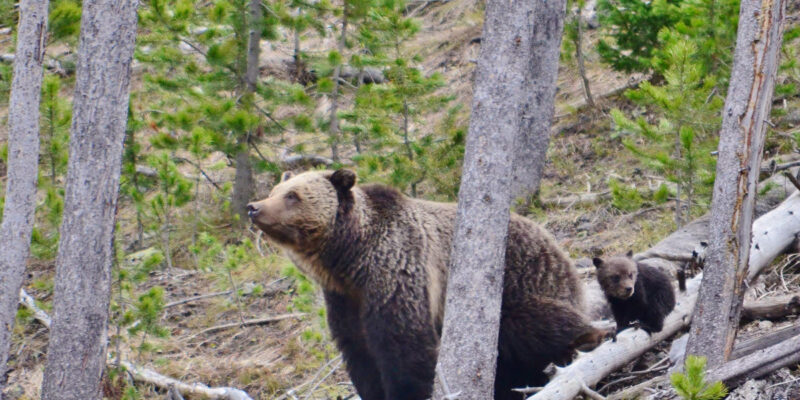