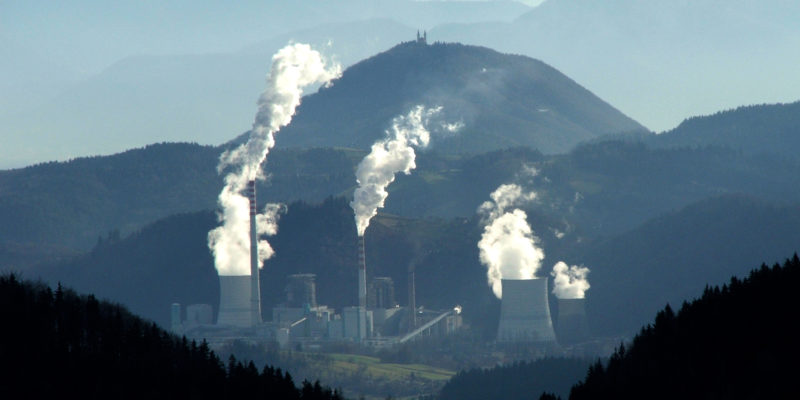 Air Pollution is Literally Shaving Years Off Our Lives

A new World Health Organization (WHO) study reveals that air pollution could be taking years off people's lives.

A new study by the World Health Organization (WHO) links life expectancy to air pollution. The report showed that residents of smog-plagued cities could be adding months, if not years to their life, if those cities had better air quality.

This was particularly true of California cities, many of which have high levels of smog, and have recently been affected by wildfire smoke. As The Sacramento Bee reported, “Fresno residents would live a year longer if the region could meet the health organization’s recommended levels of exposure.” The results are even more extreme in other destinations. The Sacramento Bee continues:

At issue is what is known as “particulate matter 2.5,” or PM 2.5 — particles so fine they are just 3 percent the diameter of a human hair. Unlike larger particles, this type of air pollution can lodge deep in a person’s respiratory system and contribute to lung disease, strokes, heart disease and other ailments.

In heavily populated countries such as India and China, auto emissions and smoke from coal and wood burning have created the highest concentrations of PM 2.5 on Earth. According to the Energy Policy Institute, people in India would live 4.3 years longer on average, if that country could lower pollution to the WHO guidelines. People in China would live 2.9 years longer on average.

Read the full story on The Sacramento Bee.

This new study comes on the heels of other air pollution reports, such as the one reported last week by The Guardian, which found that diesel air pollution was stunting the growth of children’s lungs. The solution, however, isn’t as easy as just moving outside of the city, especially in destinations like California, where wildfires are increasing and becoming more destructive.

Meanwhile, read more of the latest environmental news below.