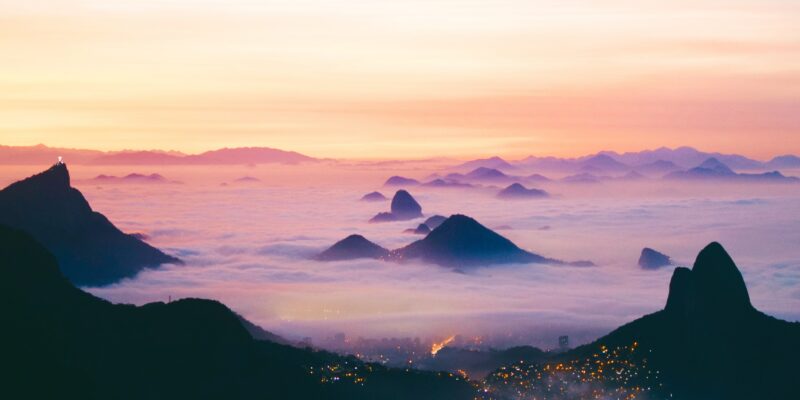 Air pollution is a headline we’ve seen all too frequently in recent months, from threatening air quality in the West because of wildfires, to dangerous pollution in many of the world’s largest cities. Now, a UN expert on human rights and the environment, David Boyd, has spoken out to describe air pollution as a “silent, sometimes invisible, prolific killer.”

In an interview with Reuters, Boyd describes air pollution as being responsible for 7 million premature deaths worldwide. “To put that 7 million figure in context, that’s more deaths every year than the combined total of war, murder, tuberculosis, HIV, AIDs and malaria,” Boyd told the Thomson Reuters Foundation. This brings up a lot of concerns and questions, especially regarding solutions. As Reuters continues:

But clear solutions to the problem exist, he said in a report to the Human Rights Council in Geneva Monday, laying out a range of steps governments can take to cut air pollution.

Though air pollution has devastating consequences on a global scale, with marginalized communities among the most affected, Boyd, a professor of law, policy and sustainability at the University of British Columbia, said the problem has been overlooked in many places. That’s in part because the most visible air pollution often has been cleaned up, leaving behind pollution that is harder to see and so easier to ignore.