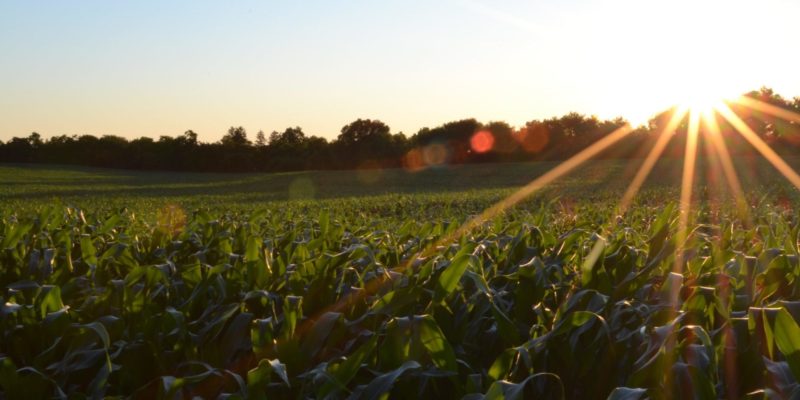 Apparently, while droughts in California have made it harder to grow crops, warmer weather up north in British Columbia could allow them to grow fruits such as avocados that would have been unthinkable up until now.

But it might take more than warm weather for British Columbia to replace California:

According to some climate reports, southern B.C.’s climate will be more like central California’s in a few decades.

In terms of agriculture, as California grows drier and hotter, B.C. will grow warmer with longer growing seasons and less frost.

Denise Neilsen, a research scientist with the federal government’s Agriculture and Agri-Food Canada, says there has already been a northward movement of certain fruit crops over the past 40 years with more to come. … But while B.C. will have the capacity to grow a new variety of crops, it’s unlikely the province will assume California’s mantle as North America’s produce powerhouse.

For one, B.C. has far less arable land than the Golden State, Neilsen says.