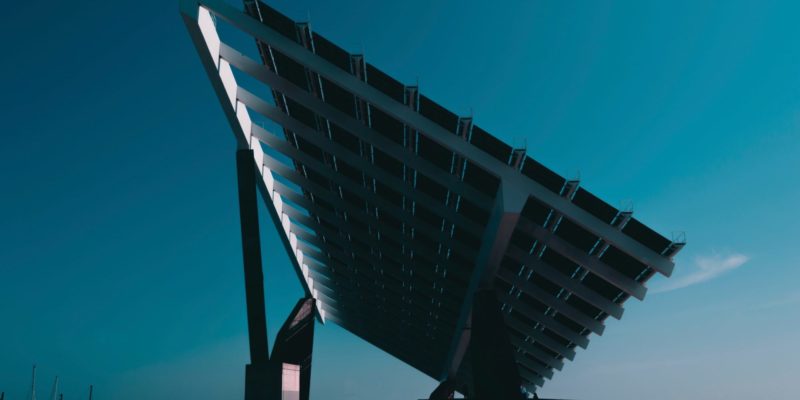 The truth is quite the opposite

Rolling back green energy policies because alternative energy allegedly lowers power grid reliability, as Energy Secretary Rick Perry claims, is wrong-headed at best. And, as the SF Chronicle puts it, if we’re ever to move forward into the renewable energy future, we need to get this one thing straight.

Here’s why the administration would be wrong to do undo renewable energy policies:

U.S. Energy Secretary Rick Perry recently signaled that the Trump administration may soon seek to undo all state and local renewable energy policies across the country on grounds that clean technologies such as wind and solar power pose a threat to grid reliability and, therefore, jeopardize national security.

While a convenient myth for the fossil-fuel industry, this is nonsense. To begin with, in the interest of national security, the military itself has become a national leader in adopting renewable energy. The U.S. Navy, for example, is quickly moving toward its goal of using 50 percent renewable energy by 2020.

In California, which has installed more clean energy than any other state, there have been no threats to the reliability of the electric grid caused by renewables. Instead, the three biggest threats to our grid over the last 20 years came from market manipulation (Enron et al, during the 2001 energy crisis), a nuclear plant failure (San Onofre, 2012) and the largest natural gas leak in history (Aliso Canyon gas storage facility, 2015). Rather than create these emergencies, renewable energy was part of the solution and continued to operate reliably and prevented these events from becoming worse.