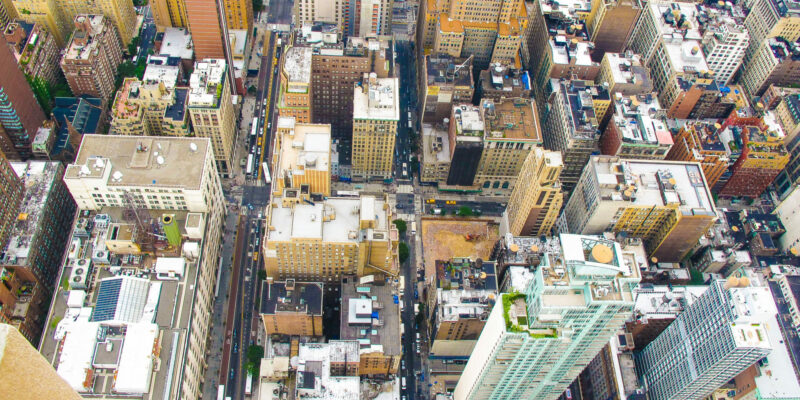 Actually, Yes In My Back Yard

As a response to the now-ubiquitous NIMBY (Not In My Back Yard) movement, a group of young liberals in urban cities are now calling for more development in their neighborhoods rather than in natural areas.
Forbes explains further:

A YIMBY is someone who thinks it’s good for their city to grow. They might come to that conclusion for a variety of reasons. Some yimbys are motivated by the environmental benefits of density, they want to protect agricultural land and natural areas. Some yimbys like density because they don’t want to have to drive and they like having access to diversity of people and arts. I’m in it because I believe in open borders. People have all kinds of reasons to move to the city. I want them to be able to.

This June, the Yimby movement reached the next level, when these groups–along with some like-minded individuals–organized a conference in Boulder, CO.

The most interesting–and encouraging—thing about the conference was that it was dominated by people who identified as progressive. Before attending, I had expected “Yimby 2016″ to be a gathering of buttoned-up real estate professionals who were there to discuss deregulation strategies. The conference was light years away from that; it was largely people in their 20′s and 30′s who were coming from progressive cities, and who embodied the tenets of modern liberalism in their appearance and sensibilities. Although they displayed an understanding about the economic benefits of housing growth, their calls for denser development seemed more driven by a desire for good urban design, environmentalism, and social justice, since tight land use regulations disproportionately push out the poor.