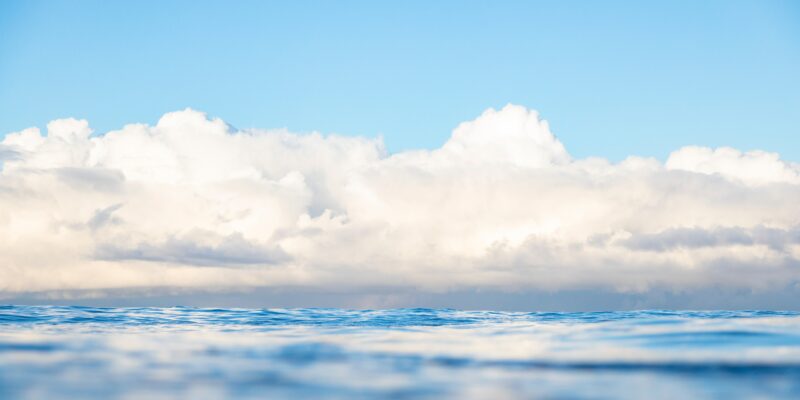 Del Mar will stand its ground against managed retreat

The city’s resolve could be tested when its sea level rise adaptation plan is considered next week at the California Coastal Commission’s meeting in Chula Vista.

Coastal Commission staffers have recommended their voting board reject Del Mar’s plan unless the city adds 25 proposed modifications that Del Mar contends would be a “back door” to managed retreat. Council members said they will accept none of them.