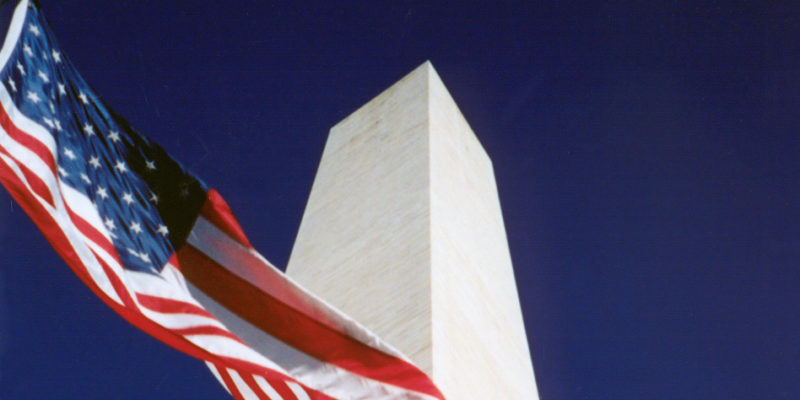 They Came, They Saw, They Voted

The recent midterm election was one of the most important in recent years for control over the Senate and House, but was equally important for the environment.

Even if you had been living under a rock, you probably knew that this week was not only the midterm elections, but one of the most important elections in a while. And while the debate for many was about control over the Senate and House, these midterm elections were also important for the environment, especially on the state level.

A number of states had major environmental propositions on their ballots Tuesday. This included Colorado, for example, with Proposition 112, a measure about where companies can frack. Elsewhere, in Florida, was Amendment 9, addressing offshore drilling (and interestingly enough, vaping).

In the Trump era, much of the action to fight climate change has been happening at the state level. On that front, the results were mixed: Several key climate policies on the ballot, including a carbon tax in Washington State and an aggressive renewable power target in Arizona, were defeated soundly. But Democrats who favor clean energy also took control of a number of key governorships and state legislatures, opening doors for expanded action.

On the national level, Democrats recaptured the House and are expected to put climate change back on the agenda, albeit cautiously. But the electoral churn also meant that one of the congressional Republicans who was, in theory, most open to engaging on the issue lost his seat.”

Read the full story in the New York Times here.

Meanwhile, see a few other recent environmental headlines below.