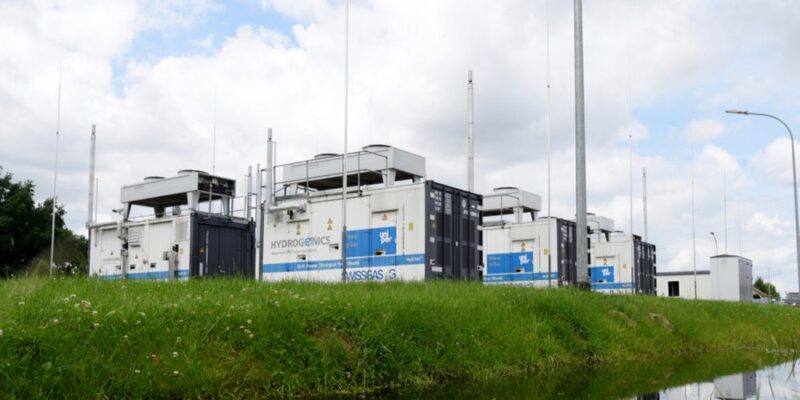 On March 7th, German mega corporations Uniper and Siemens signed a deal for the development of projects to decarbonize power generation. Their plans include the broad use of “green hydrogen” in phasing out coal fired plants by 2025 and using hydrogen eventually for gas turbines and gas storage facilities.

The company has set itself the goal of reducing CO2 emissions in the European generation segment from its current 22 million tons to net-zero emissions by 2035.

Together, we are working to master the challenges up to series production and use of hydrogen on a large scale and to make this clear to the world: Our future lies in hydrogen. This is what we are committed to as a company,” added Eickholt.