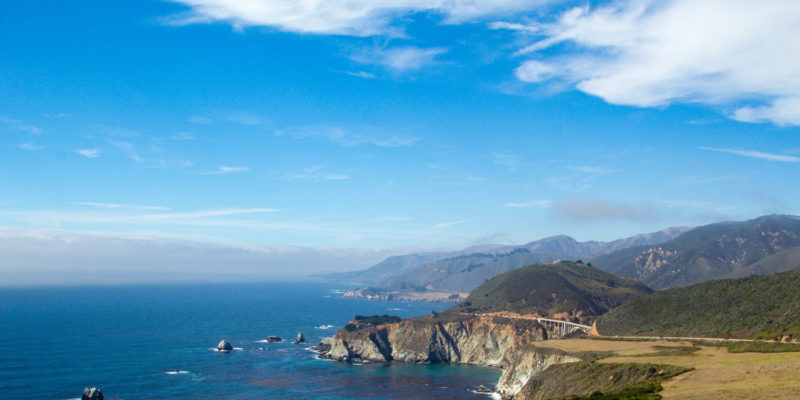 The topic of wildfires, especially in the West, has increasingly been a hot topic with each passing wildfire season. That’s because the wildfire season continues to get longer and longer, and wildfires continue to get bigger and more destructive. Meanwhile, the consequences are felt deep and wide. And as recent US Forest Service data reveals, the wildfire season may not be getting any better, at least in California.

As multiple publications reported last week, data from the US Forest Service revealed that 18 million trees died in California in 2018. This brings the grand total of the last few years up to nearly 150 million, which makes California a matchbook, according to Vox. As Vox reports:

According to the US Forest Service’s latest aerial survey of federal, state, and private land in California, 18 million trees throughout the state died in 2018, bringing the state’s total number of dead trees to more than 147 million. The concern is these trees could be matchsticks for another conflagration, or that the decaying timber could maim a hiker, a ranger, or a firefighter.

The 2018 results actually represent a decrease in tree deaths compared to 2017 and 2016. But they’re still far above what’s considered typical.“Normal background levels of tree mortality for California, what we would typically see through both insects and diseases, is well less than a million trees per year,” said Sheri Smith, a regional entomologist at the US Forest Service.

So why are so many Ponderosa pines, Douglas firs, and quaking aspen in California’s forests dying? There’s no single reason — but the combination of years of drought, extreme heat, and bark beetle infestations are causing trees to splinter and wither.

Read the full story on Vox.