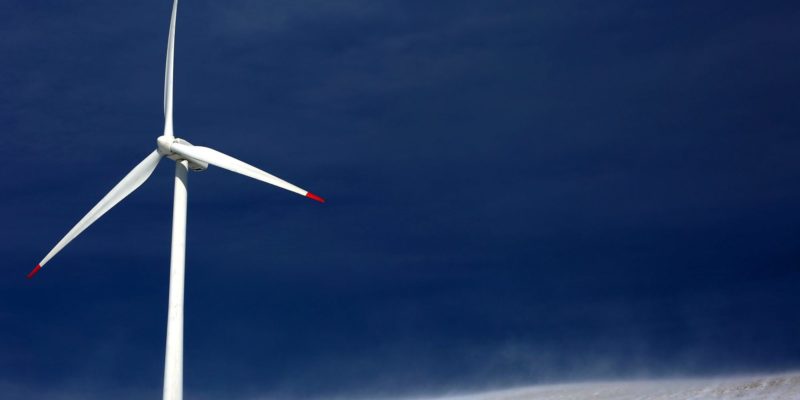 The CA Senate leader was right

California State Senate leader Kevin de León recently made a fascinating claim: “Clean energy is in fact a pillar of our economy that employs now more than half a million Californians. That’s nearly ten times more the number of coal mining jobs that exist in the entire nation. So, clean energy is the future.”

And while that may sound like a huge exaggeration, Politifact checked it out and it turns out De León is on the right track.

Government data and a survey by the Advanced Energy Economy Institute, which is affiliated with a clean energy trade group, largely back up De León’s claim.

Labor economists say pinpointing the exact number of clean energy jobs in any state is difficult. There aren’t always clear definitions for these jobs. And the way some clean energy jobs are counted is problematic, they said, because some positions only focus on clean energy as a portion of their overall responsibilities.

Still, they said, the evidence cited by the senator is the best available.