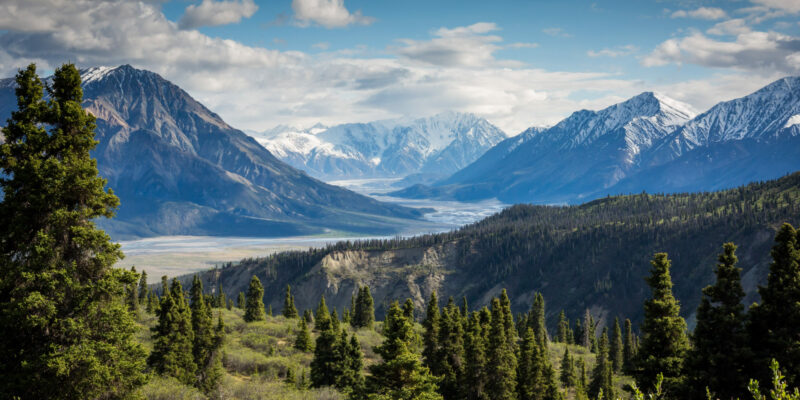 Every day the United States loses 6,000 acres of open space and wilderness to development.

Saving the West is a campaign that will use the power of social media and grassroots advocacy to bring rural and urban activists together and ensure that governments, businesses and NGOs work collaboratively to slow the development of open space.

In the next 35 years, 50 million more people will be living west of the Mississippi River, putting tremendous pressure on our already stressed environment. The same dynamics producing gentrification and unsustainable development in cities are at work in more rural areas.

Our mission is to educate the public, develop a community of change-makers, and elevate partner organizations and thought leaders who are already making a difference. Above all, we see a need to foster understanding and collaboration between people living in densely populated cities and those who live near and work the land.

Our campaign was inspired by Alex Warren’s documentary, “Losing the West,” which tells the story of the West’s vanishing character, culture and land from the perspective of one of the last real cowboys.

Alex Warren is a documentary filmmaker and businesswoman whose award-winning film, “Losing the West,” led to the creation of the Saving the West Foundation, which fosters more sustainable stewardship of land and water.

Warren is fluent in seven languages and has a long history of involvement in conservation and humanitarian causes. She led a medical rescue team into Haiti after the 2010 earthquake, founded the ED CENTER to tutor children in underserved South LA, and is currently working to address concerns of rapid development and gentrification.

She has worked with numerous charitable organizations, including the Jordan Farmar Foundation and the American Hellenic Council.

Warren, who is originally from Colorado, lives in Santa Monica with two kids and three dogs.